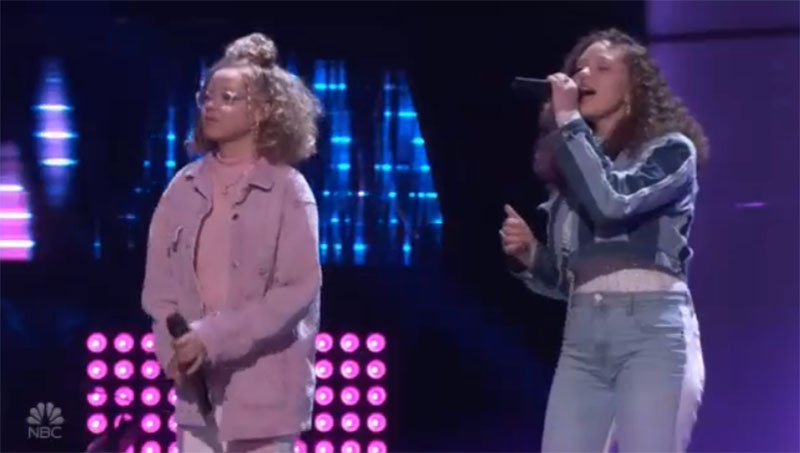 “You have amazing voices,” said Kelly Clarkson. “I love working harmonies with group, I would love you to be on Team Legend,” said John.

The Cunningham Sisters joins Team Kelly. Watch their performance on the video below.

What can you say about The Cunningham Sisters’ performance? Share your comments and views on the discussion box below.