Samuel Harness sings his version of “Here Without You” on The Voice Season 21 Blind Auditions Night 2, Tuesday, September 21, 2021. 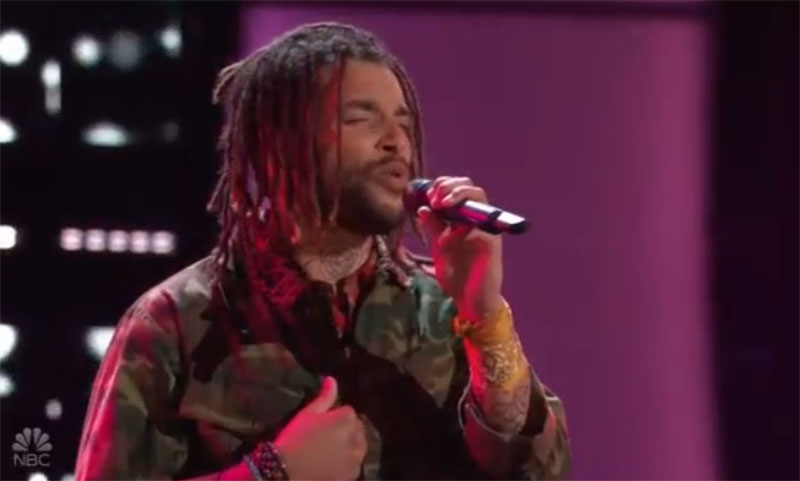 “That was phenomenal and you have such a unique voice,” said Ariana Grande. “The vibrato and rasp you are working on is really unique in you,” said John Legend.

“I think you have a cool voice,” said Kelly Clarkson. “Voices like yours are rare,” said Blake Shelton.

Samuel Harness joins Team John Legend. Watch his performance on the video below.

What can you say about Samuel Harness’ performance? Share your comments and views on the discussion box below.


WRITE YOUR COMMENTS HERE!
About Sherry Ann Guzman 907 Articles
Shean is a television and entertainment editor at Zeibiz. She loves traveling and writing. She's based in United Kingdom. Email | Facebook