Peter Rosalita sings “Without You” by Mariah Carey on America’s Got Talent Season 16 Live Semifinals Week 1 on Tuesday, August 31, 2021. 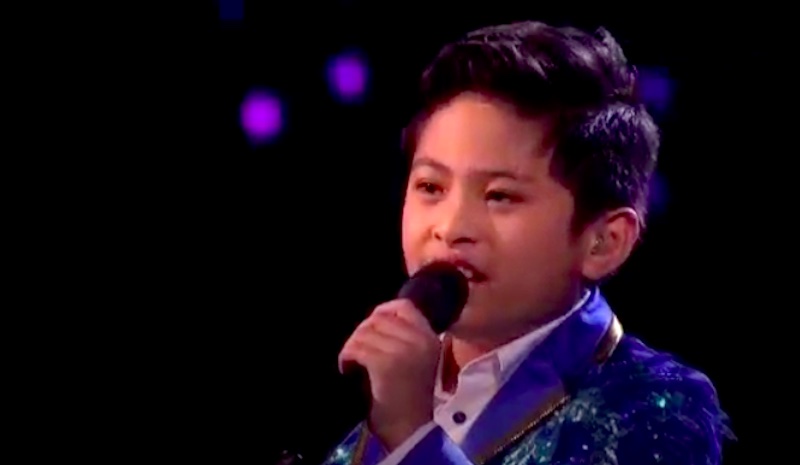 “You sounded amazing well done,” said Heidi. “You are a little boy with this diva voice,” said Sofia.

“You deliver an amazing vocal. I really like you,” said Simon. “You did it better with somebody ten times better than your age,” said Howie.

Watch Peter Rosalita’s performance on the video below.

What can you say about Peter Rosalita’s performance? Share comments below.