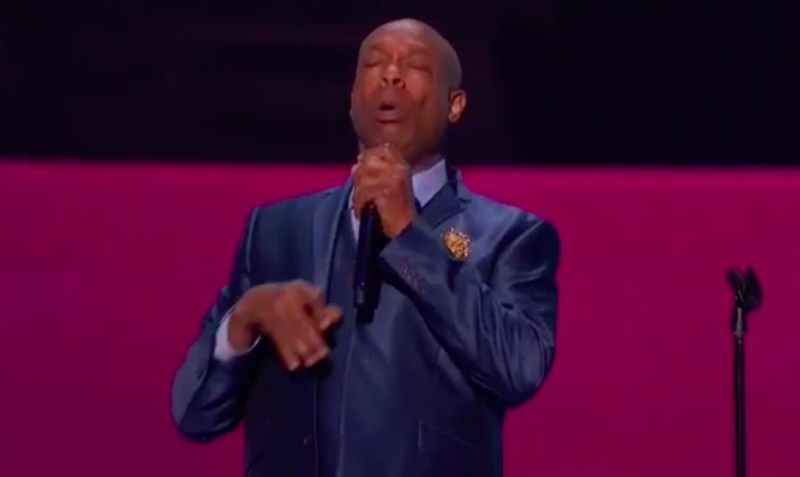 “You deserve to go through,” said Howei. “I love watching you, well done,” said Heidi.

Watch Michael Winslow’s performance on the video below.

What can you say about Michael Winslow’s performance? Share comments below.