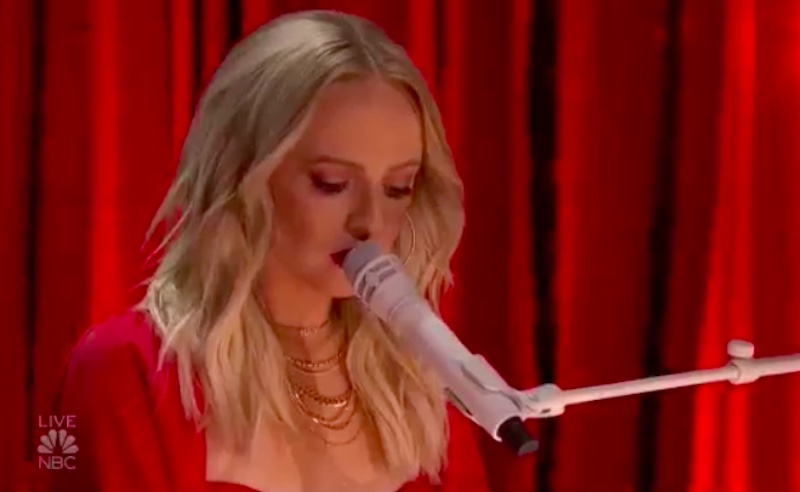 “Good for you! Be true to who you are,” said Simon.

Watch Madilyn Bailey’s performance on the video below.

What can you say about Madilyn Bailey’s performance? Share comments below.