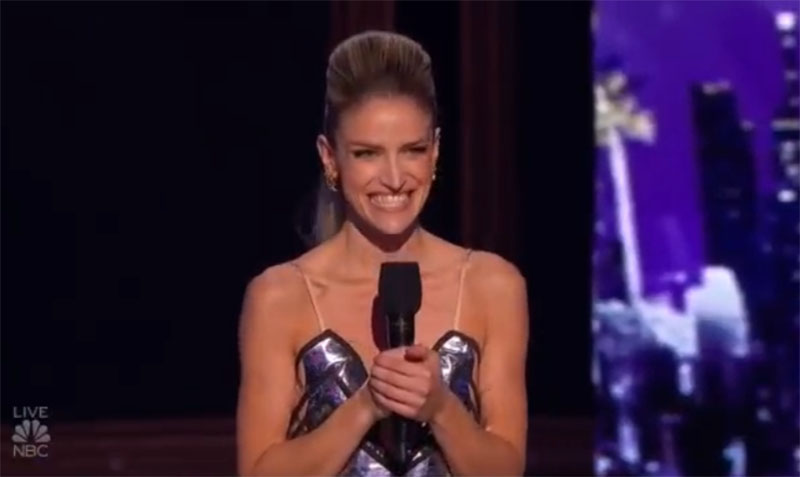 “You stepped up. I think, with this act, you are the best in the world,” said Simon. “You are the best, this is your best performance,” said Heidi.

Watch Lea Kyle’s performance on the video below.

What can you say about Lea Kyle’s performance? Share comments below.