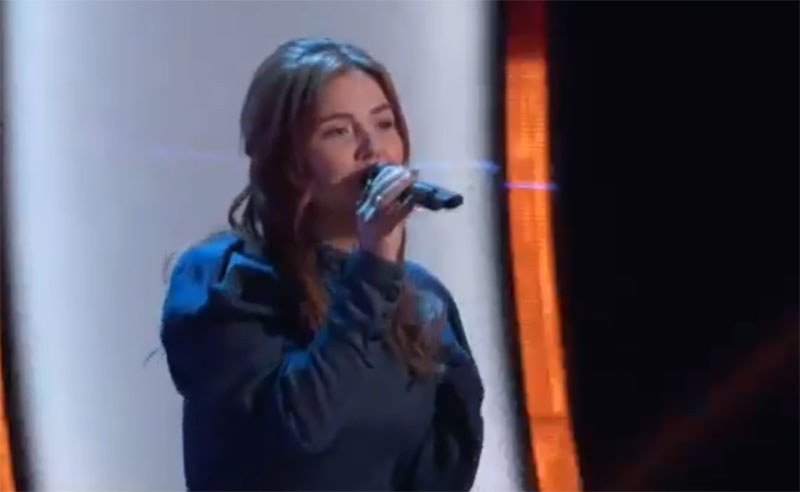 Lana Scott joins Team Blake. Watch her performance on the video below.