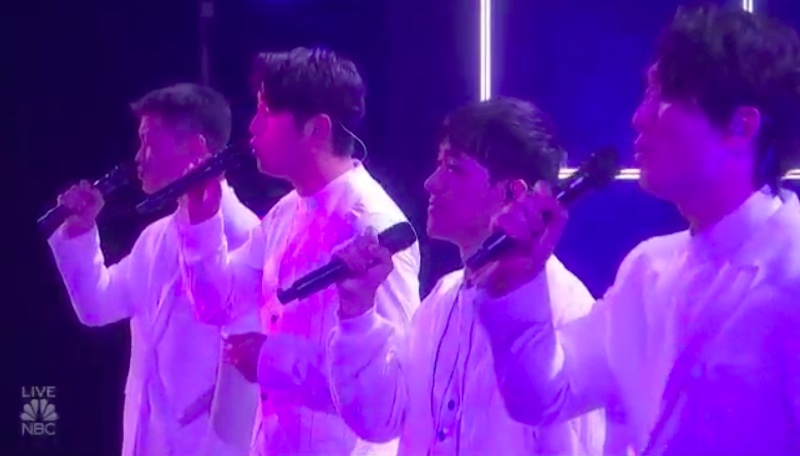 “It sounded better than the last time,” said Sofia. “I the last song choice better,” said Howie. “I like you guys better this time around,” said Heidi.

Watch Korean Soul’s performance on the video below.

What can you say about Korean Soul’s performance? Share comments below.