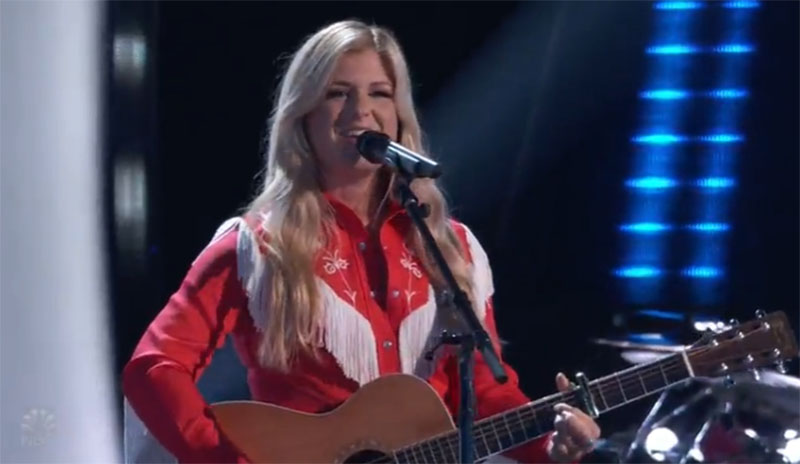 “You are fantastic,” said Ariana. “I just felt like you are a little pitchy but I do love your tone,” said John.

Kinsey Rose joins Team Kelly Clarkson. Watch her performance on the video below.

What can you say about Kinsey Rose’s performance? Share your comments and views on the discussion box below.