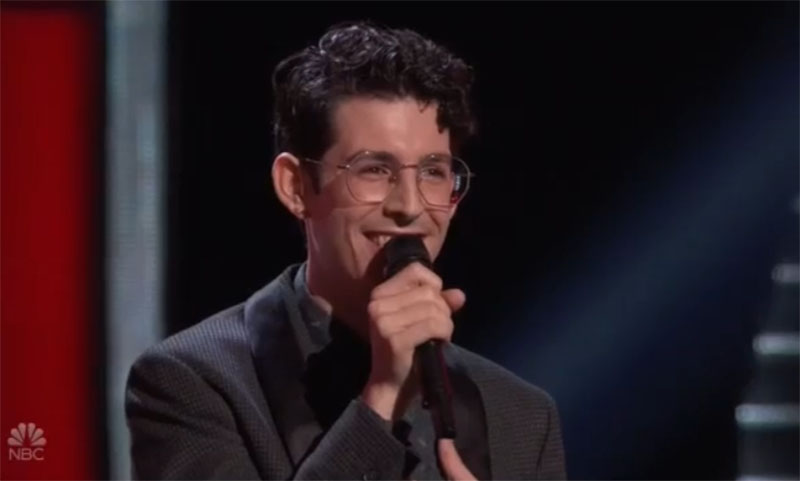 Joshua Vacanti joins Team Legend. Watch his performance on the video below.