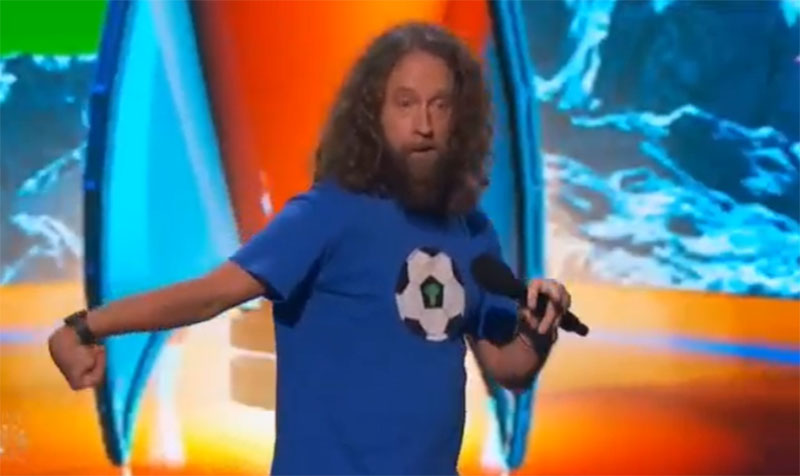 “You’re so funny and so inspirational,” said Sofia. “Very naught, you’ve got a shot of winning this,” said Simon. “You are alive in the moment, that’s a winning move,” said Howie.

Watch Josh Blue’s performance on the video below.

What can you say about Josh Blue’s performance? Share comments below.