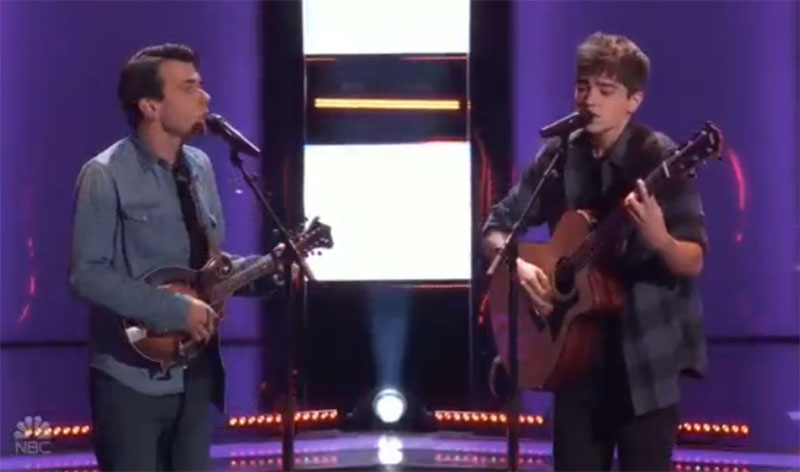 Jim and Sasha Allen joins Team Ariana Grande. Watch their performance on the video below.