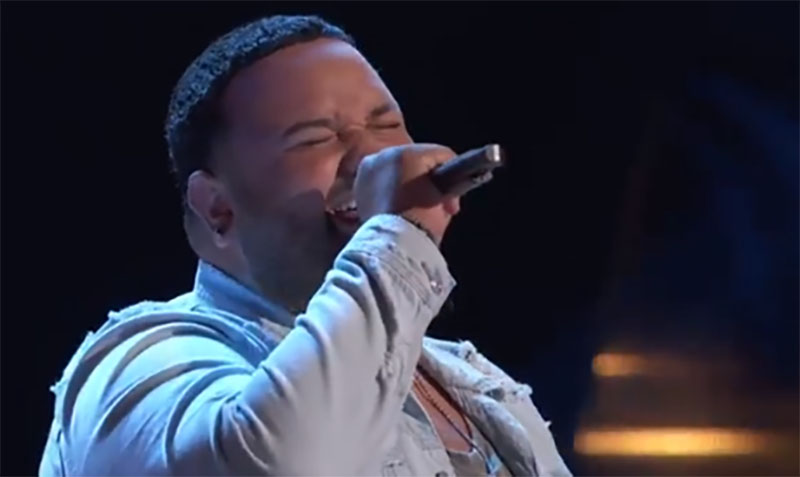 “You’re so overwhelmingly talented as a vocalist,” said Kelly. “You just kept getting better and better,” said Blake.

Jeremy Rosad joins Team Kelly Clarkson. Watch his performance on the video below.


WRITE YOUR COMMENTS HERE!
About Sherry Ann Guzman 907 Articles
Shean is a television and entertainment editor at Zeibiz. She loves traveling and writing. She's based in United Kingdom. Email | Facebook