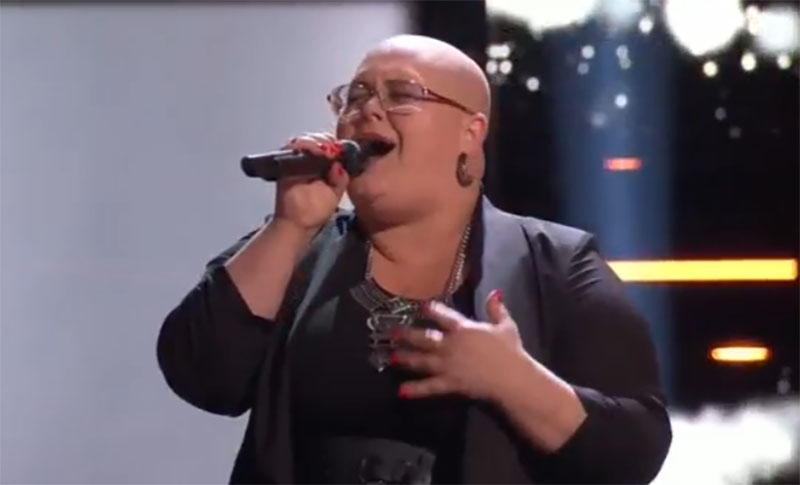 “What a great performance,” said Blake Shelton. “That was so incredibly moving,” said Ariana.

Holy Forbes joins Team Kelly. Watch her performance on the video below.

.@hollyforbes singing "Rocket Man" by @eltonofficial will make you so emotional. 🚀🥺

Find out which Coach she picks when the #VoiceBlinds continue TOMORROW 8/7c on @NBC. pic.twitter.com/6zcJV5ZvKN

What can you say about Holy Forbes’ performance? Share your comments and views on the discussion box below.