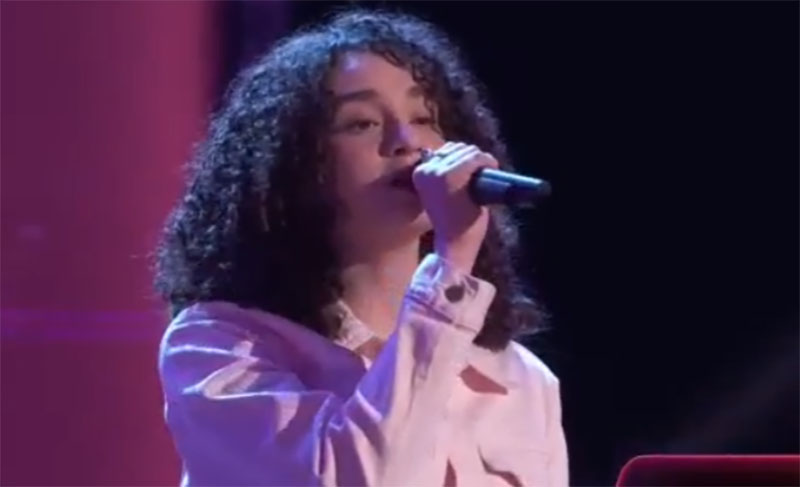 “You can sing anything you want with that kind of power,” said Kelly. “Your voice connects with the audience,” said John.

“You are in a position here to be the youngest person on The Voice,” said Blake.

Hailey Mia joins Team Ariana Grande. Watch her performance on the video below.

That moment when you realize Hailey Mia is only 13 years old… 🤯 #VoiceBlinds #TeamAriana pic.twitter.com/AdlTElZTx7