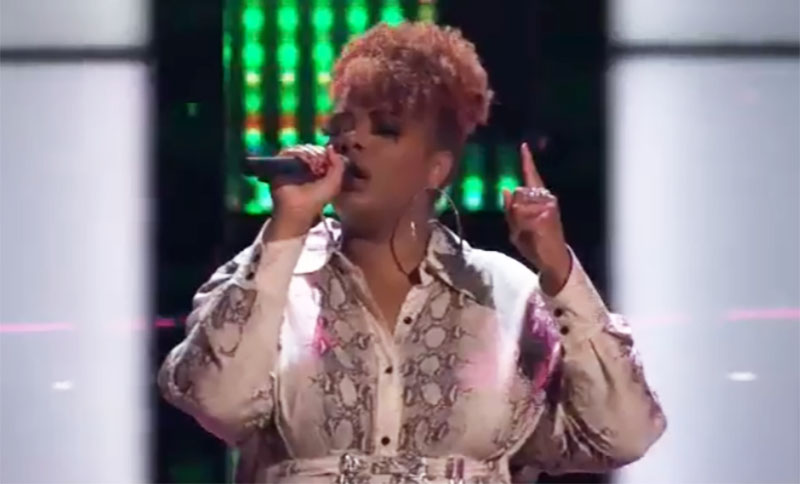 “That was phenomenal. You’re a messenger of emotions,” said Ariana Grande. “You truly made it so much your own,” said John Legend.

“You are so incredibly gifted,” said Kelly Clarkson.

Gymani joins Team Kelly Clarkson. Watch her performance on the video below.

What can you say about Gymani’s performance? Share your comments and views on the discussion box below.