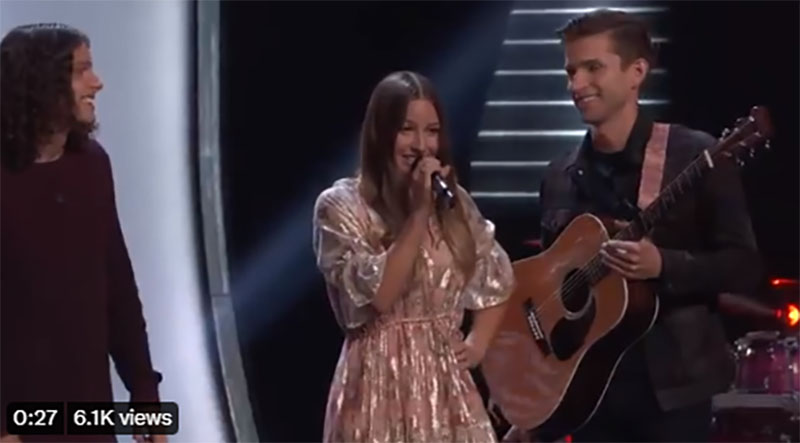 Girl Named Tom gets four-chair-turn from the judges. Here’s what the judges have to say about their audition.

“I loved how tightly-knit those harmonies were,” said Ariana Grande. “I’ve arranged for a cappella and gospel, and so I’ve always loved what harmonies can do when they’re done right,” said John Legend.

Girl Named Tom joins Team Kelly. Watch their performance on the video below.