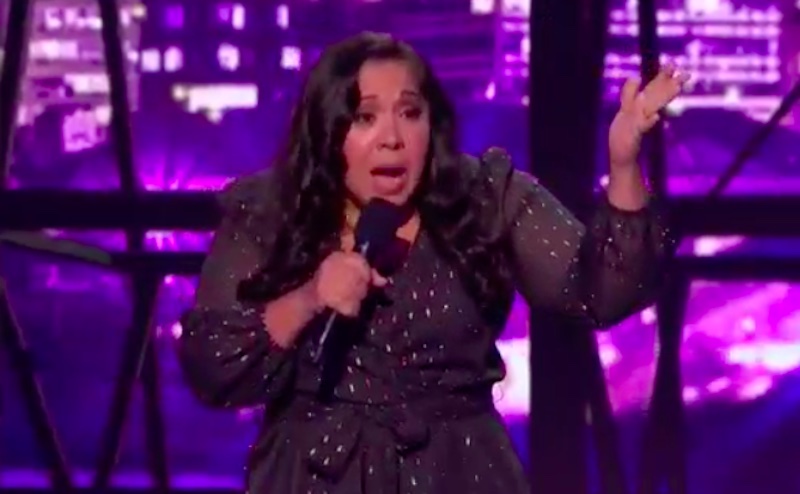 “I’m so proud of you, I’m a fan of yours,’ said Howie. “I think you are fabulous, you’re like a firecracker,” said Heidi.