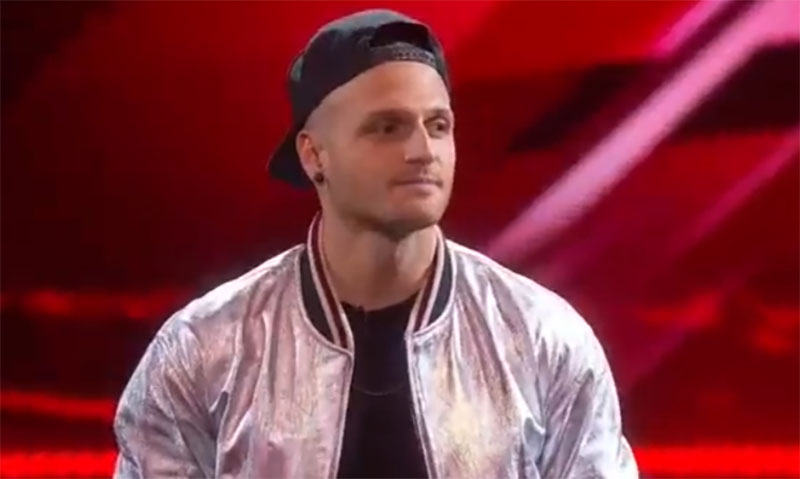 The result was revealed at the end of Wednesday’s AGT live grand finals results show, September 15, 2021.

Dustin Tavella gave a winning performance on Tuesday, which the judges predicted he could win the show after the performance. Dustin beats Aidan Bryant, Lea Kyle, Josh Blue and Brooke Simpson in the public vote.

Dustin Tavella took home the $1 million prize and a chance to headline a show in Luxor Las Vegas.

A new champion has been crowned! 👑 Your next #AGT winner is… pic.twitter.com/Dk6IrDkhq0