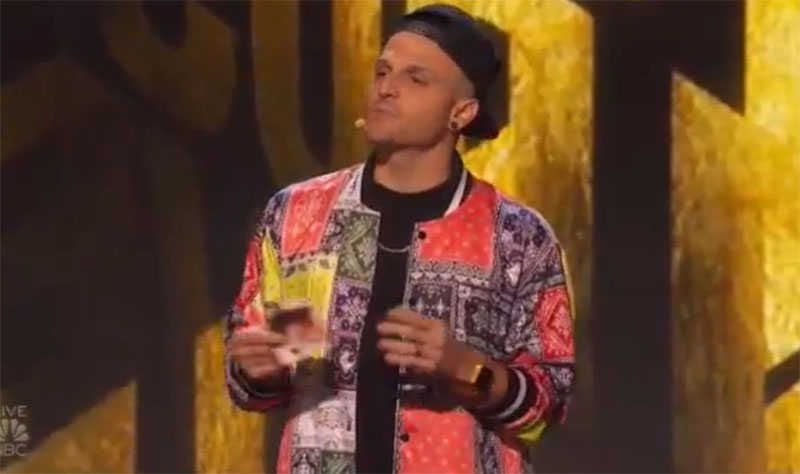 “You are a good story teller,” said Simon. “I think you just gave yourself a shot on winning this game,” said Howie.