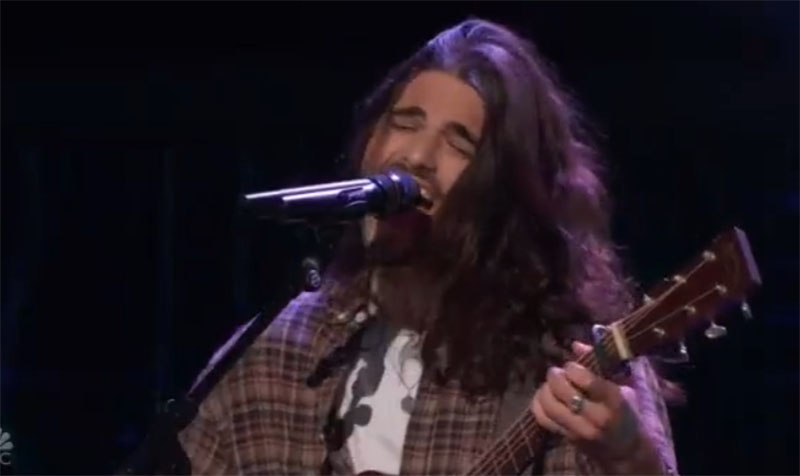 “I love your take on it and i love your tone and style,” said Ariana.

Ariana turned her chair for David Vogel. Watch his performance on the video below.

What can you say about David Vogel’s performance? Share your comments and views on the discussion box below.