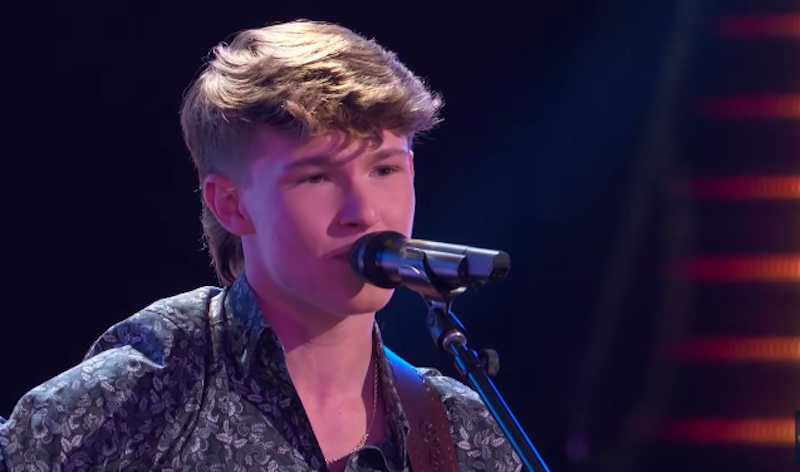 “You’re having fun up there,” said John. “I love your voice,” said Kelly. “I just appreciated your talent so much and I heard runs there that makes me excited,” said Ariana.

He picks picks Team Blake. Watch Carson Peters’ performance on the video below.

.@CarsonPMusic will have you on 🎶 Tulsa Time. 🎶 #VoiceBlinds #TeamBlake pic.twitter.com/4mtd0rh6aZ

This performance was aired on Monday’s episode of The Voice, September 27, 2021.