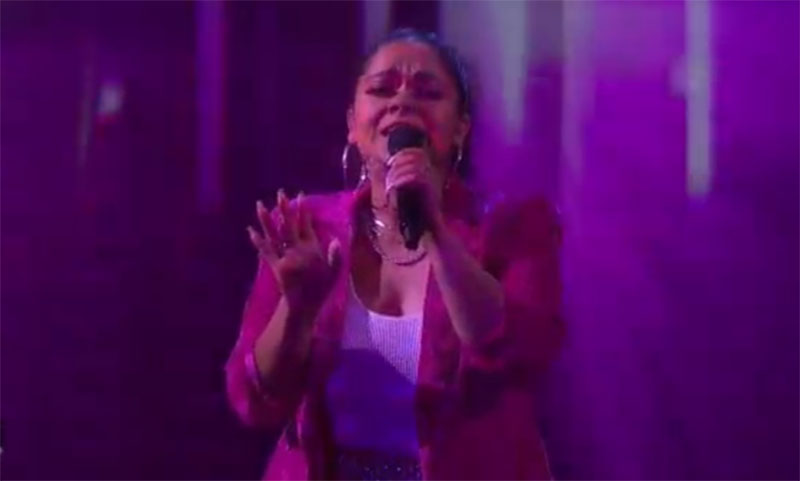 “The second half for me was spectacular. Yo are an amazing singer,” said Simon. “You are born to do this,” said Sofia.

“You shine so bright, this was a stellar performance,” said Heidi.