Brooke Simpson wow the judges with cover of “White Flag” on America’s Got Talent Season 16 Live Finals on Tuesday, September 14, 2021. 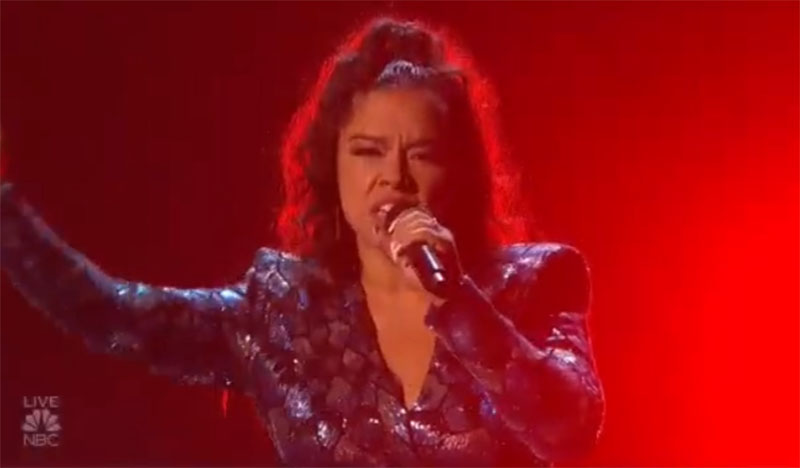 “You are the perfect sample of raising the bar. It was spectacular and you look sensational,” said Sofia.

“I think you are an amazing person. It’s sensational,” said Simon. “You are on fire,” said Howie.