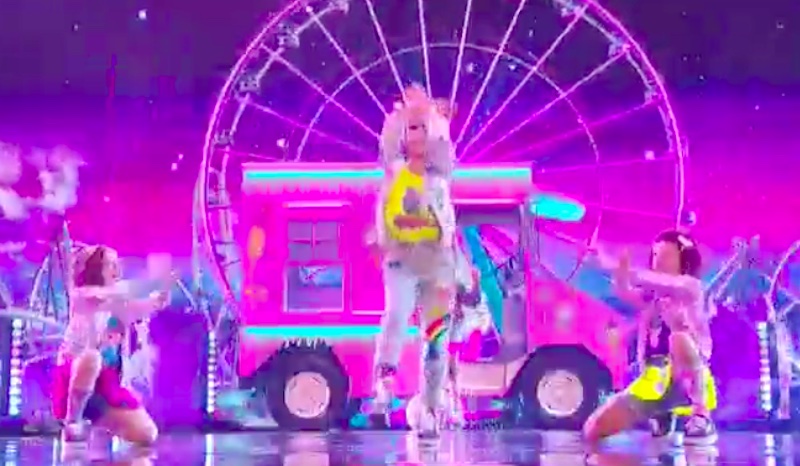 “You rose with the occasion,” said Howie. “You did make it, good job tonight,” said Sofia. “There a sense of optimism in this group,” said Simon.

Watch Beyond Belief Dance Company’s performance on the video below.

What can you say about Beyond Belief Dance Company’s performance? Share comments below.