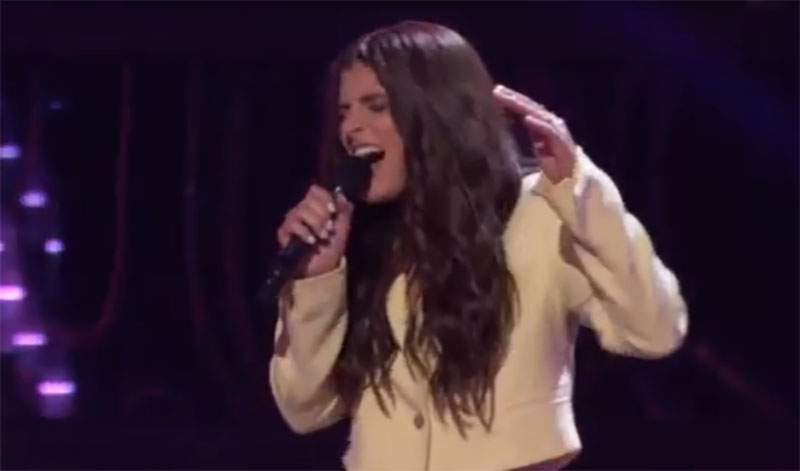 “That was interesting choice of song,” said John. “It’s really a good thing to navigate the colors of your voice.” said Kelly. “You are so good,” said Ariana.

Bella DeNapoli joins Team Ariana. Watch her performance on the video below.

Bella, where the hell have you been, loca? @arianagrande has been waiting for you… #VoiceBlinds #TeamAriana pic.twitter.com/d9WNWF1Njr

What can you say about Bella DeNapoli’s performance? Share your comments and views on the discussion box below.