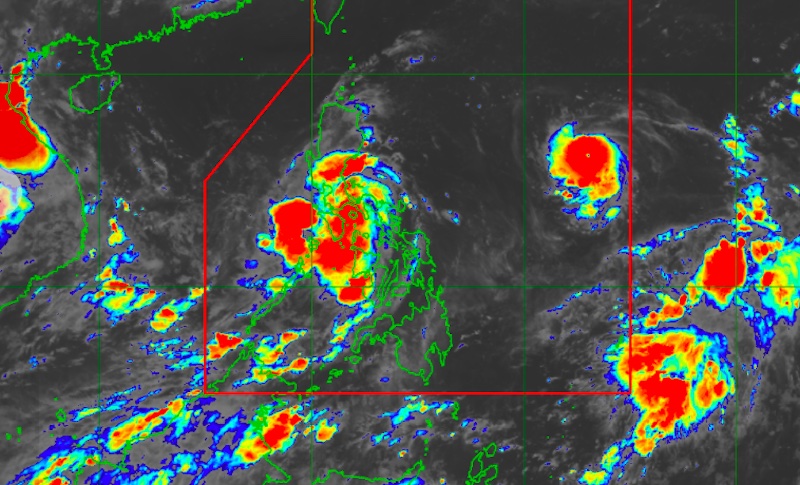 According to PAGASA, as of 4am today, Bagyong Jolina was located at the coastal waters of Boac, Marinduque. with maximum sustained winds of 100 km/h near the center and gustiness of up to 150 km/h.

It is forecast to move west northwestward at 15 km/h.

Jolina may bring heavy to intense with at times torrential rains in the areas of Metro Manila and nearby provinces. Strong and destructive winds may be experienced in the affected areas.