Ariana Grande will be judging and coaching the Season 21 of the US hit reality talent TV show, The Voice. 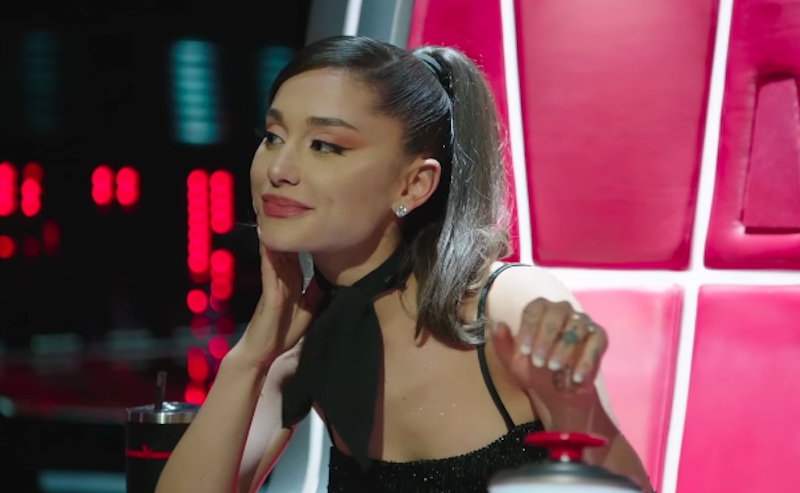 Singer-actress Ariana Grande will be sitting the judges chair along with Blake Shelton, Kelly Clarkson and John Legend on the Season 21 of The Voice.

Grande is hoping to find and mentor the next superstar in the music industry. Watch the teaser video below.

The new season of The Voice premieres on Monday, September 20 at 8/7c on NBC.