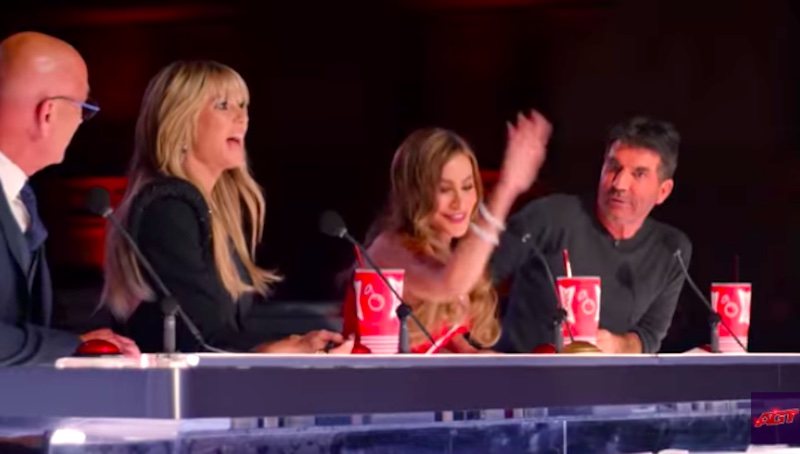 Tonight, the Top 10 finalists of  America’s Got Talent Season 16 will perform for your votes. The voting results and the winner will be revealed Wednesday night. Only one act will win the one million dollar cash prize.

Keep locked on this page, AGT 2021 Finals Live recap and performance videos will be posted below once uploaded online.

Opera singer Victory Brinker stuns the judges with her performance

World Taekwondo Demonstration Team impress the judges and the audience

Brooke Simpson wow the judges with cover of “White Flag”