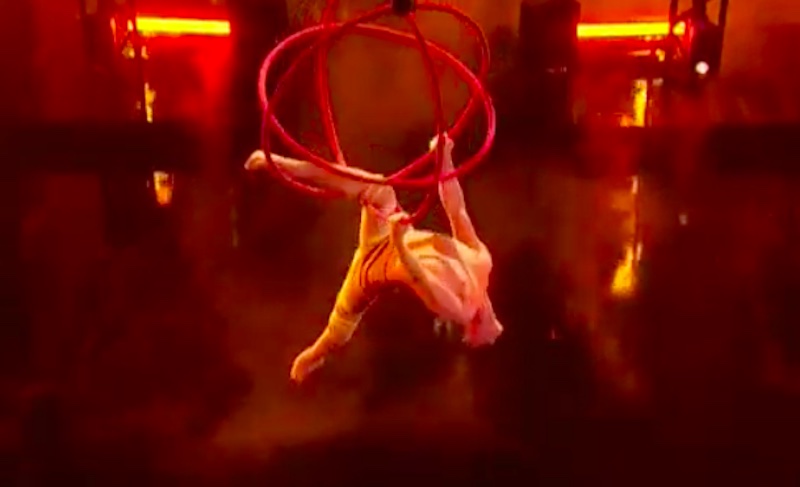 “You are getting better and better,” said Sofia. “This was a gold medal perfromance,” said Simon. “I’m beyond impress. That was a wow moment,” said Howie. “I think was your best choreography,” said Heidi.

Watch Aidan Bryant’s performance on the video below.

What can you say about Aidan Bryant’s performance? Share comments below.