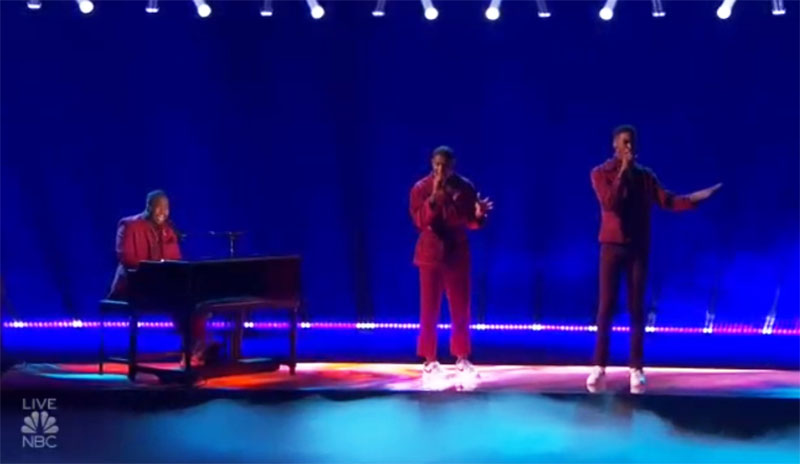 “I think you stepped it up,” said Howie. “It was so amazing. You blew the roof of this building,” said Heidi.

“Spectacular, this was another level,” said Sofia. “The vocals were insane. I honestly think your performance may change your life,” said Simon.

Watch 1aChord’s performance on the video below.

What can you say about 1aChord’s performance? Share comments below.