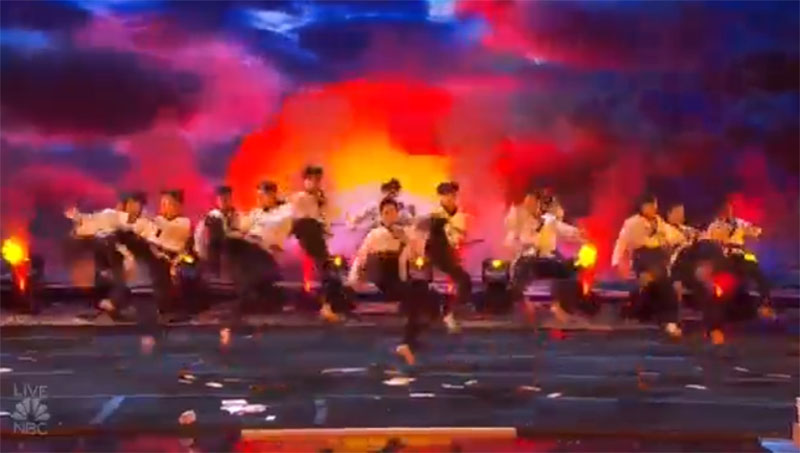 “I love you, I love your ambition. This is what AGT is all about,” said Simon. “It’s a beautiful controlled chaos,” said Heidi. “This was the best act of the night,” said Howie.

Watch World Taekwondo Demo Team’s performance on the video below.

What can you say about World Taekwondo Demo Team’s performance? Share comments below.


WRITE YOUR COMMENTS HERE!
About Sherry Ann Guzman 1404 Articles
Shean is a television and entertainment editor at Zeibiz. She loves traveling and writing. She's based in United Kingdom. Email | Facebook