Yordenis Ugas defeats Manny Pacquiao by unanimous decision in a 12-boxing round at the T-Mobile Arena in Las Vegas on Saturday, August 21, 2021. 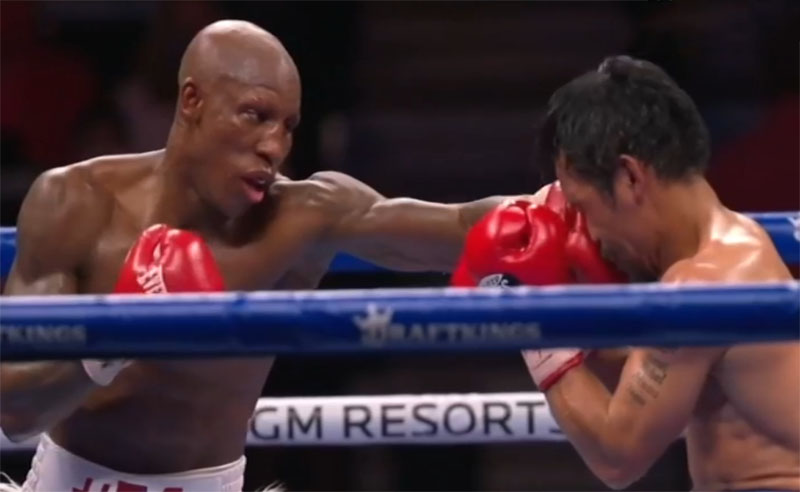 Yordenis Ugas wins the welterweight championship title after beating Manny Pacquiao in a boxing square off at T-Mobile Arena in Las Vegas on Saturday.

Ugas thanked Manny Pacquiao and his fans from all over the world. “I told you, I am the champion tonight” said Ugas in his post fight interview.

Watch the Manny Pacquiao vs Ugas full replay and boxing highlights on the video below.

What can you say about the fight tonight? Write comments below.