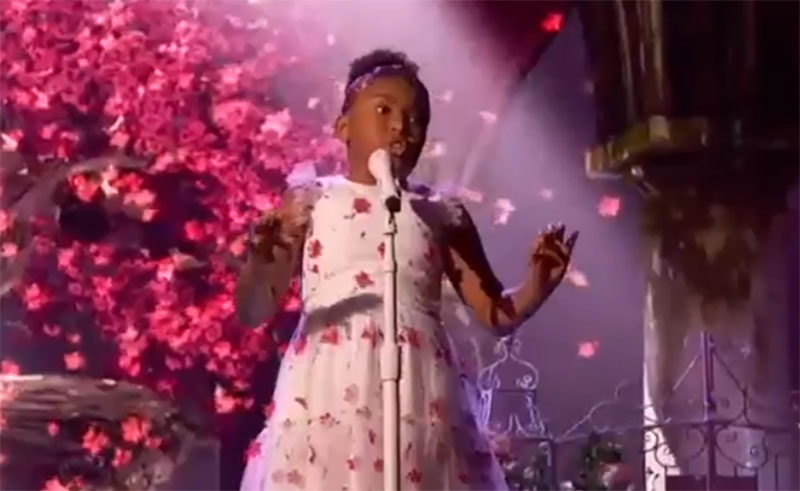 “You are gonna be one of the biggest star to emerged on this show,” said Simon. “You amazes me,” said Sofia. “You have an amazing gift,” said Heidi. “I know you gonna make it,” said Howie.

What can you say Victory Brinker’s performance? Share comments below.