UniCircle Flow wows the judges and the audience on America’s Got Talent Season 16 Live Quarterfinals Week 3 on Tuesday, August 24, 2021. 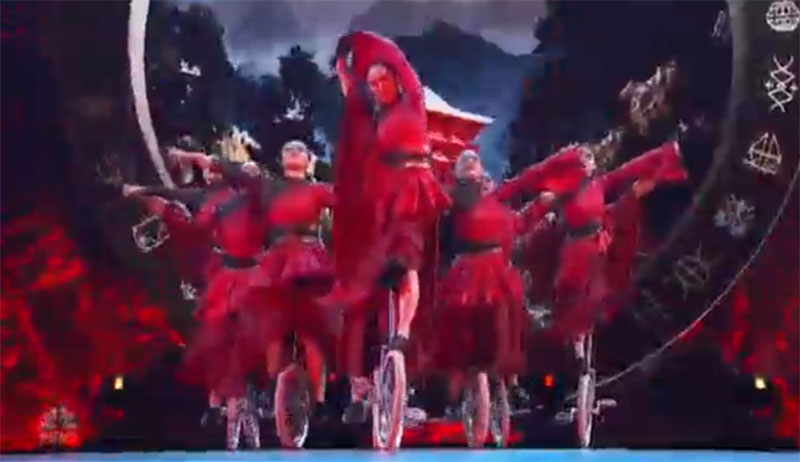 “Wow for what you do, that was amazing,” said Howie. “You all move in such grace,” said Heidi. “It’s mesmerizing, this is unique. It was spectacular,” Sofia.

“I think is was incredible. This is what’s AGT and Vegas is all about,” said Simon.

Watch UniCircle Flow’s performance on the video below.

What can you say about UniCircle Flow’s performance? Share comments below.