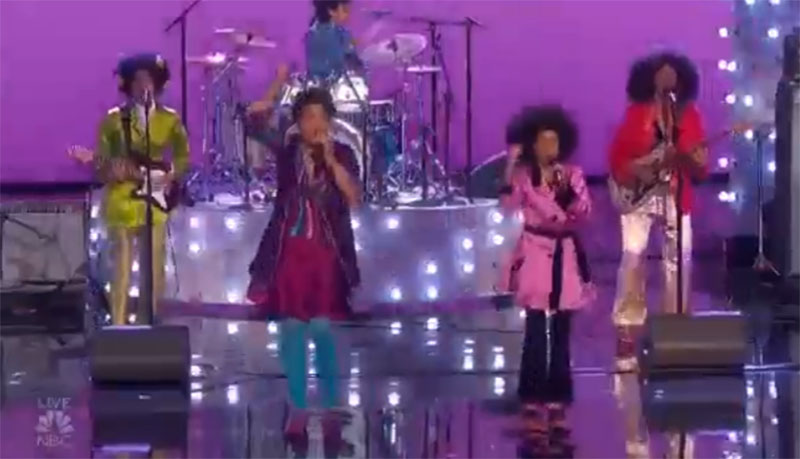 “Let Mom and Dad to the left and let the kids decide,” said Simon. “I love you guys. I love your performance but I do wonder where you could go,” said Sofia.

Watch the Curtis Family C-Notes’s performance on the video below.

What can you say about the Curtis Family C-Notes’s performance? Share comments below.