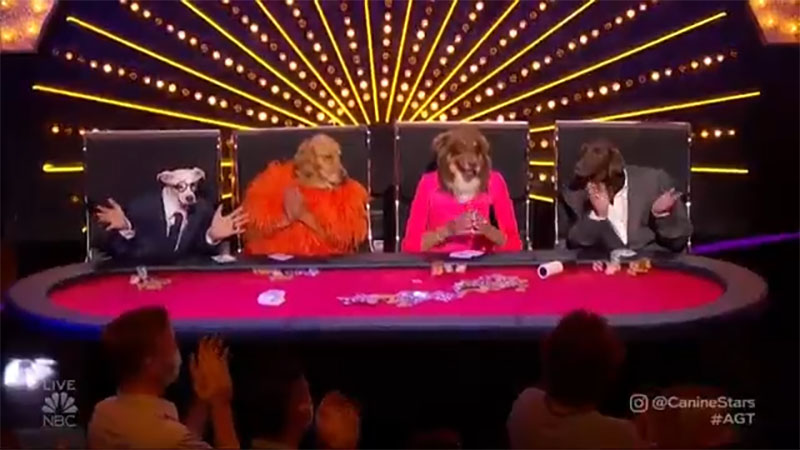 “You guys are amazing today,” said Heidi. “I think it was so much fun and very unique dog show,” said Sofia. “This was the best, clever and very funny performance from you,” said Simon.

Watch The Canine Stars’ performance on the video below.

What can you say about The Canine Stars’ performance? Share comments below.