Storm Large sings her slowed-down version of “Take on Me” on America’s Got Talent Season 16 Live Quarterfinals Week 3 on Tuesday, August 24, 2021. 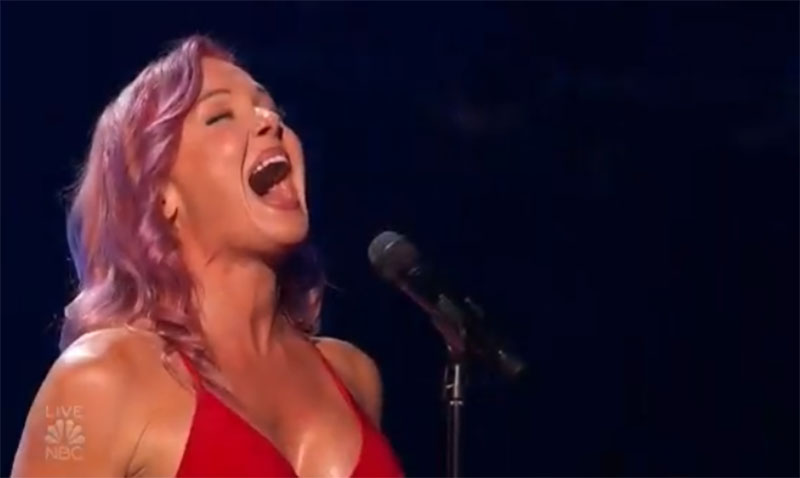 Watch Storm Large’s performance on the video below.

What can you say about Storm Large’s performance? Share comments below.