Peter Rosalita sings “I Have Nothing” on  America’s Got Talent Season 16 Live Quarterfinals on Tuesday, August 10, 2021. 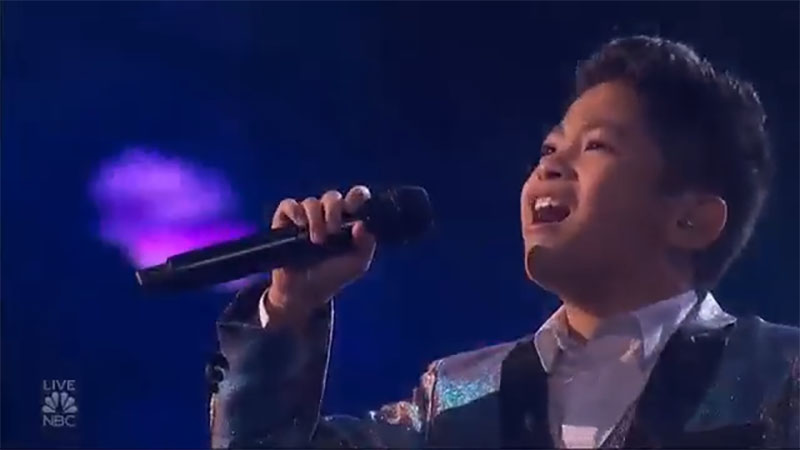 “You are amazing and you did Whitney Houston made proud,” said Heidi. “You are breathtaking. I still can’t believe that voice came out from you,” said Sofia.

“You got determination,” said Simon. “Yo are great and adorable,” said Howie.

Watch Peter Rosalitas’ performance on the video below.

What can you say about Peter Rosalitas’ performance? Share comments below.