Northwell Nurse Choir sings “You Will Be Found” on America’s Got Talent Season 16 Live Quarterfinals on Tuesday, August 17, 2021. 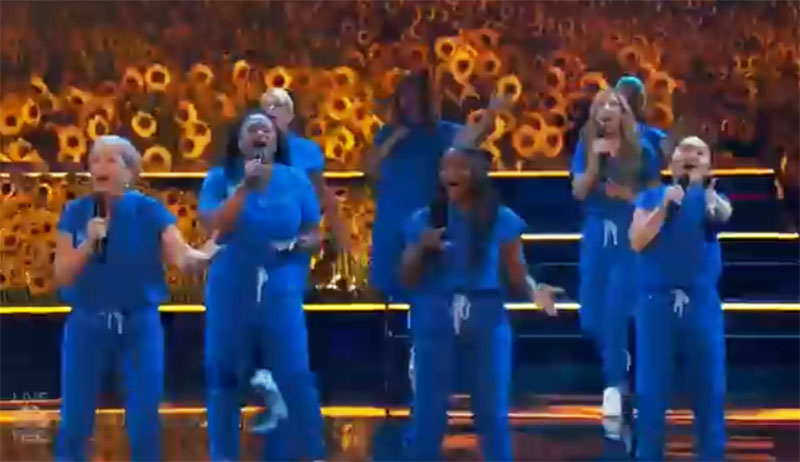 “It was spectacular, it’s emotional, spiritual and fantastic,” said Sofia. “It was better than your first audition,” said Simon.

“You touched me emotionally for singing the song,” said Heidi.

Watch Northwell Nurse Choir’s performance on the video below.

What can you say Northwell Nurse Choir’s performance? Share comments below.