Michael Winslow wows the judges with his vocal noises on America’s Got Talent Season 16 Live Quarterfinals Week 3 on Tuesday, August 24, 2021. 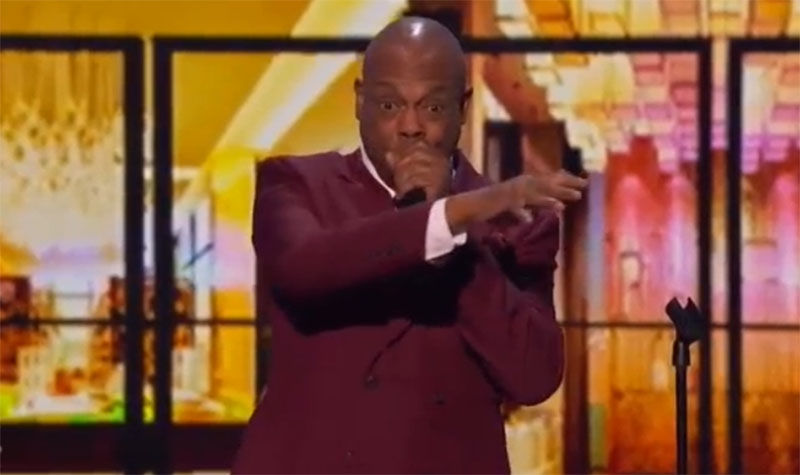 “I thought you are such a unique human being. You are so entertaining,” said Sofia. “No body seems doing better than their auditions,” said Simon.

Watch Michael Winslow’s performance on the video below.

What can you say about Michael Winslow’s performance? Share comments below.