Korean Soul sings “I Don’t Want to Miss a Thing” on America’s Got Talent Season 16 Live Quarterfinals on Tuesday, August 17, 2021. 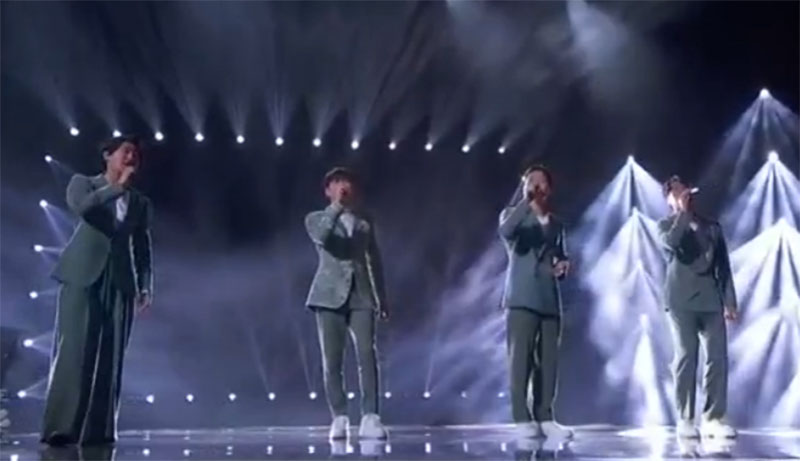 “I think you are getting better,” said Sofia. “I like you, I there’s a good chance you can go through the next round,” said Simon. “My favorite performance tonight so far,” said Howie.

Watch Korean Soul’s performance on the video below.

What can you say Korean Soul’s performance? Share comments below.