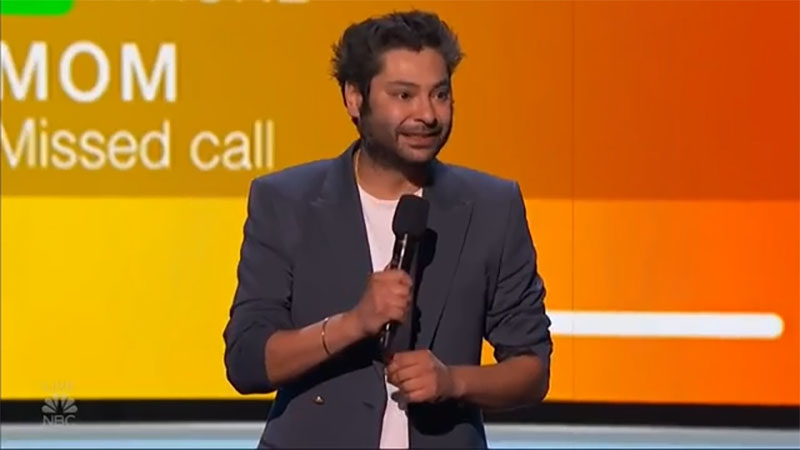 “You are relatable and funny,” said Howie. “I think you are getting better,” said Sofia. “You are very likeable,” said Simon.

Watch Kabir Singh’s performance on the video below.

What can you say about Kabir Singh’s performance? Share comments below.