Dokteuk Crew from Korea performs amazing dance routine to the tune of “Call Me By Your Name” on America’s Got Talent Season 16 Live Quarterfinals on Tuesday, August 17, 2021. 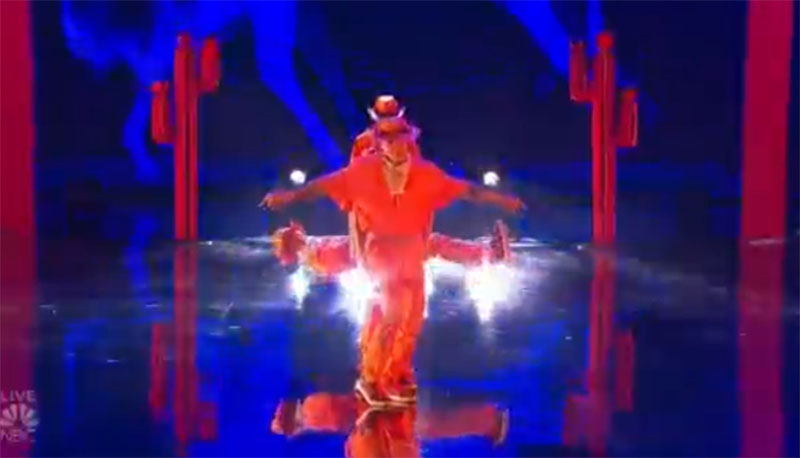 “I really like you, are all super in sync,” said Heidi. “It was a little too orange for me, super synchronize,” said Sofia. “We lost you in the performance with that production,” said Simon.

Watch Dokteuk Crew’s performance on the video below.

What can you say Dokteuk Crew’s performance? Share comments below.