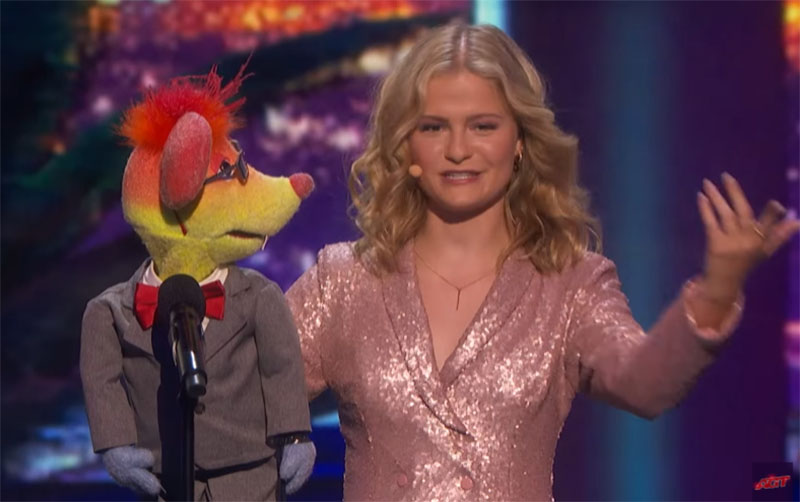 Darci Lynne is having a brand new tour called “My lips are sealed, except when they’re not” where she will be performing her original songs.

Darci Lynne’s performance on the video below.

Meanwhile, seven acts moves through to the semifinals of the America Got Talent Season 16 competition. See the results and recap here.