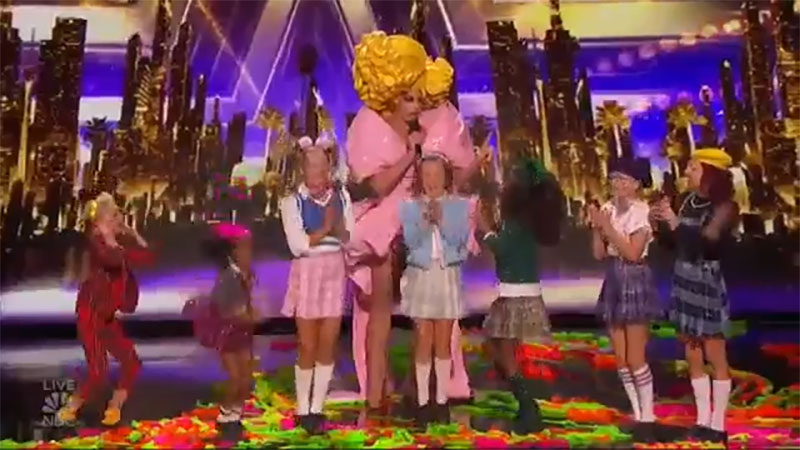 “This was spectacular,” said Sofia. “You are interesting,” said Simon. “The children are so amazing, so much energy,” said Howie. “This was everything,” said Heidi.

Watch Beyond Belief Dance Company’s performance on the video below.

What can you say about Beyond Belief Dance Company’s performance? Share comments below.