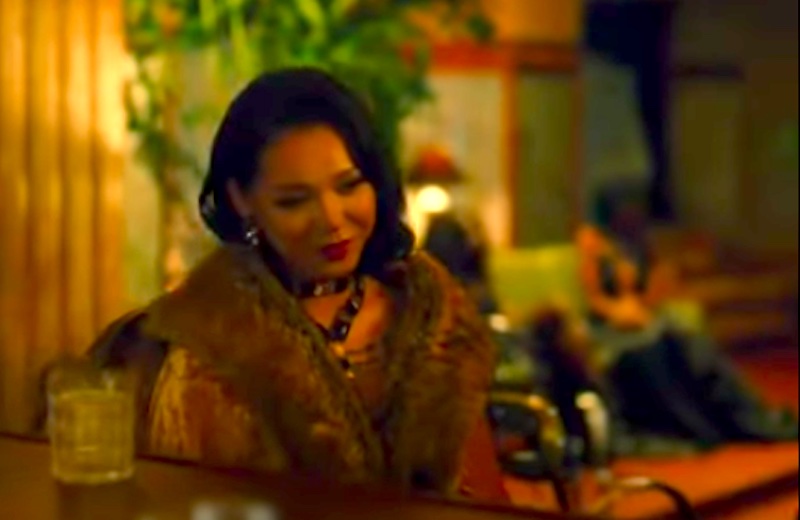 Poarch announced the upcoming single on her TikTok account by posting a 30-second clip from Inferno’s official music video.