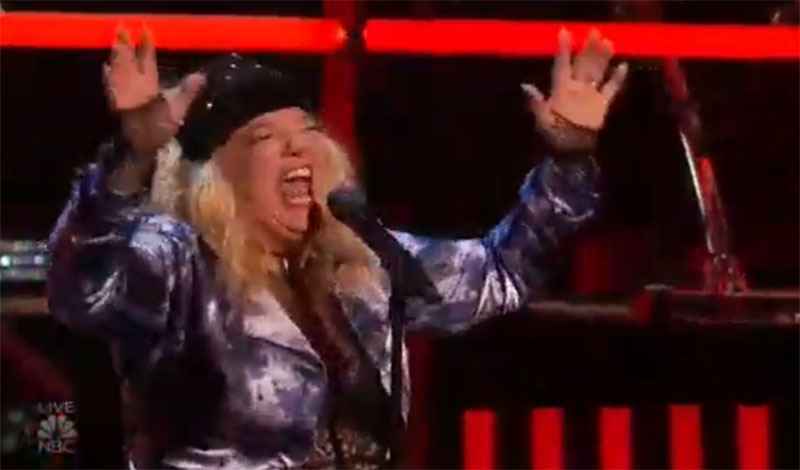 “You are one of my favorite in the entire competition. I think you did a fantastic job,” said Heidi. “I love this lane. You rift the roof of this house,” said Howie.

“I think people will vote for you,” said Sofia. “It was a million times better than before,” said Simon.

Watch ANICA’s performance on the video below.

What can you say about ANICA’s performance? Share comments below.