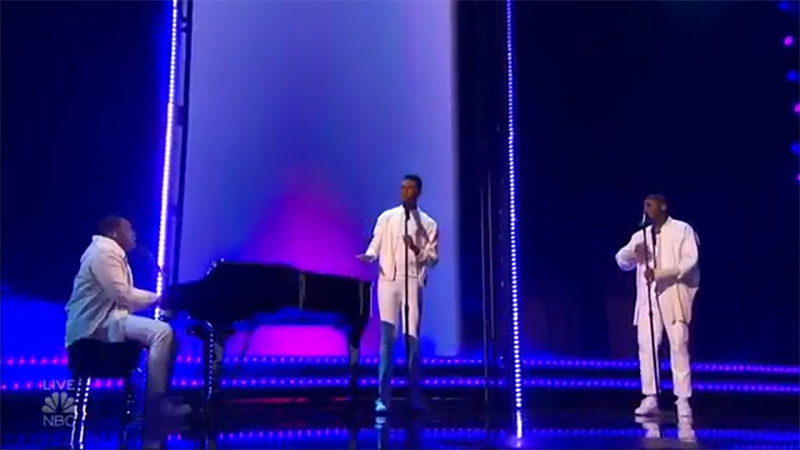 “You guys are going to do so well,” said Sofia, “This has been the best performance tonight so far. You are just magic and you are so talented,” said Simon.

Watch 1aChord’s performance on the video below.

What can you say about 1aChord’s performance? Share comments below.