Victory Brinker gets the Golden Buzzer after singing “Juliet’s Waltz” on America’s Got Talent Season 16 Audition. 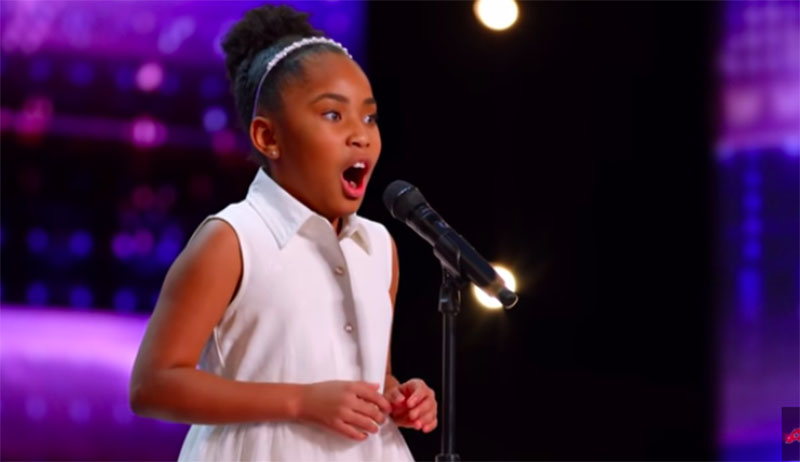 “That is pretty incredible,” said Heidi. “I was not expecting that and you are angelic,” said Howie. “You have a powerful voice, I really loved it,” said Sofia.